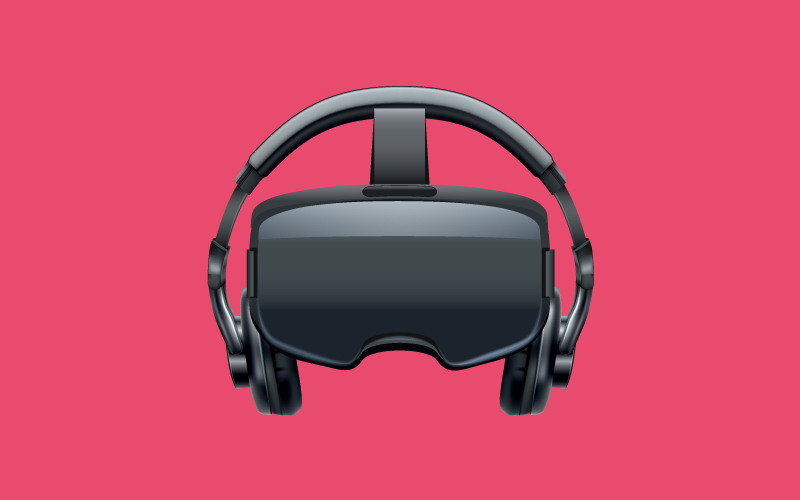 Virtual Reality is a very innovative and powerful tool that can be used to educate people on a multitude of issues and is still in a very early stage of development. With this pioneering campaign, Ecuador is at the international forefront in the use of new technologies to promote social issues.

In 2019, Ecuadorian legislation was going through a historic moment. For the first time, the decriminalization of abortion in case of rape was being debated and we wanted to contribute from our field, creating an innovative campaign.

We created the first 360-degree VR experience in Ecuador, which presented real cases of girls and adolescents who suffered rape and couldn’t access a safe abortion.

The testimonials are harsh but the most terrible thing is that they are real. We wanted to change this reality and that’s why we created this product. 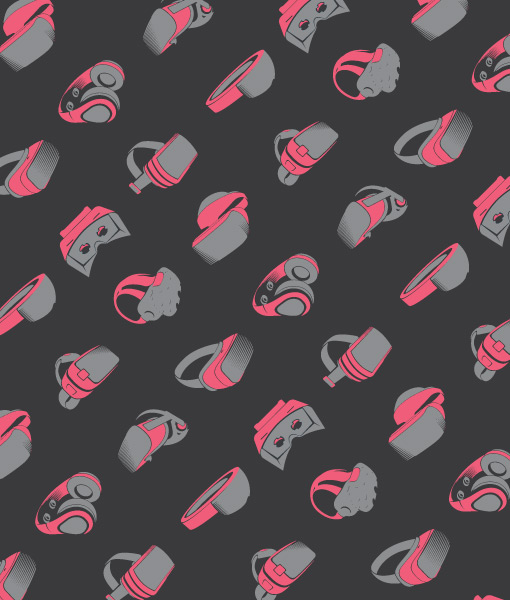 The first thing we did, being the most complicated of all, was to start planning the VR experience. We started with an investigation process that led us to collect the stories of several girls who were raped.

The interviews were never conducted directly with the girls, so as not to revictimize them, but we spoke with the professionals in charge of the shelters. We got more than 4 hours of dialogue from these interviews which we later transcribed and adapted to scriptable stories.

Creating these scripts was undoubtedly a heartbreaking task as we faced such cruel stories over and over again. With the scripts ready and the actresses ready, we started the recording, which also had its difficulty as it was a new technology for us.

Once we had the VR experience we began to show it to our allies so they could give us their testimonies. By recording their reactions to the video we created material that would serve us as a small pre-launch campaign.

The next step was creating the website where we included a tool that helped the users contact every assembly member to motivate them to watch the video.

Since the day of the vote was very close, our main objective was to reach those people who would make the decision. In addition to the website tool, we developed a strategy to reach the international press in order to attract the attention of local media and generate discussion about our campaign. 4 international agencies attended the launch event and 6 other international media echoed their notes.

As the voting day approached, we continued with the second phase of the campaign: making a public presentation of the VR experience in the Assembly. After they denied us that space for no apparent reason, we decided to take the public space at the exit of the Assembly to approach the assembly members directly.

The response was better than expected with several people approaching our tent, including assembly personnel such as consultants, security personnel, and 9 assembly members. We even had the visit of Sarah Winter, a famous anti-rights activist from Brazil who was visiting the country to speak out against the decriminalization of abortion in case of rape.