This is one of our most beloved projects because it gave us the chance to get involved with the defense of Sexual and Reproductive Rights and really become activists. Taking in consideration the lack of funds and time, this campaign had a big impact.

Not so long ago abortion was legal in Ecuador but only if the pregnancy put the mother’s life in danger and there was no other means to save it. The only other reason was if the pregnacy was the result of rape against a woman with mental disability.

With this reality in mind, and taking the supposedly progressive spirit of Alianza País (the government party) into consideration,  civil organizations that worked for Sexual and Reproductive Rights began demanding that abortion in case of rape was included in the legislative debate on the reform of the Penal Code.

With the possibility that abortion could reach Ecuador’s National Assembly, Rafael Correa (Ecuador’s President) made an effort to appear in the media threatening to quit if that happened. He also censored al the assembly members from his political party.

Few months before this happened a national poll was conducted and the results showed that 65% of the population was in favor of decriminalizing abortion in caso of rape. 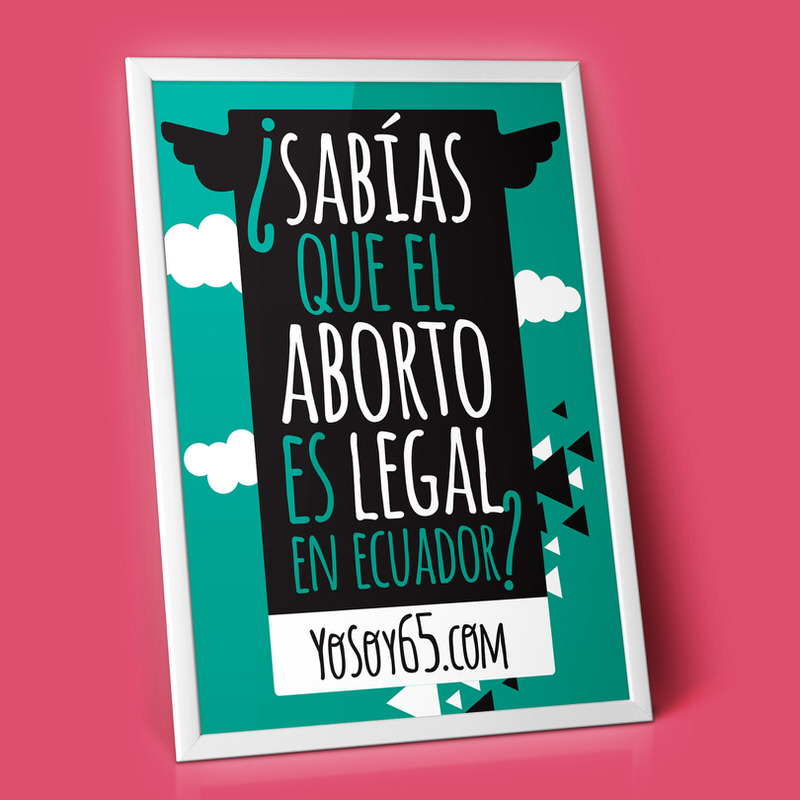 Eveything that happened created a lot of frstration that led to the creation of a citizen initiative with the support of some groups and organizations that work in Sexual and Reproductiv Rights. This initiative tried to show the authoritarian will of a mysoginist going against the majority of ecuadorians. Rafael Correa’s decision affected women’s autonomy over their own bodies and re-victimized them as it forced an unwanted pregnancy that came after the rape.

We joined these people and groups and jointly created “YoSoy65” that aimed to give a voice to all that people interested in defending women’s rights.

We approached this campaign with hope and liberty in mind, creating a youthful graphic line that used intense and contrasting colors. with this we were able to use a different and much neded tone in this debate. We created a series of posters, stickers and bracelets that were given to the people for them to print and use as they saw fit. This generated a lot of interaction with people using the materials to cover the streets in many cities, specially in Quito.

Thanks to the help from some filmmakers and actors we created 4 videos for Yo Soy 65’s web page. These videos were used in a new Facebook page that reached more than 10.000 followers in less than a month. This page was a space for debate, based on scientific facts oand official information form the campaign’s page: yosoy65.com. 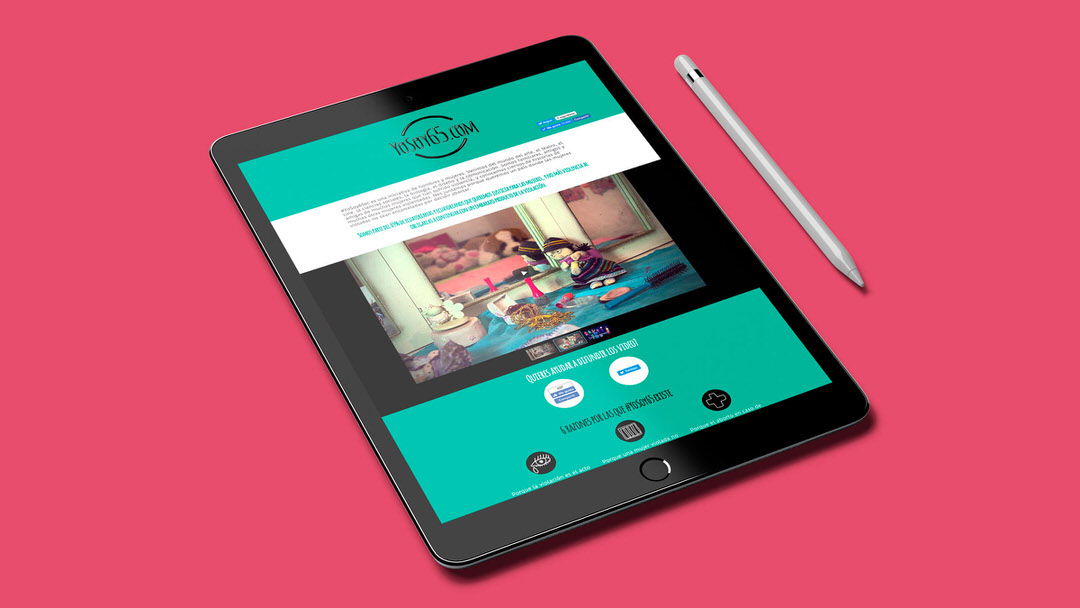 Our main objective -the discussion in the National Assembly- wasn’t met because, as we explained earlier, it was highjacked by the President. Still, we managed to get our message out to many people, which sparked a national debate. National and international media picked up the news wich helped to bring the debate to a much bigger audience. After many years of complete silence, people started to talk about the issue and reflected about the injustice that women were suffering in our country. 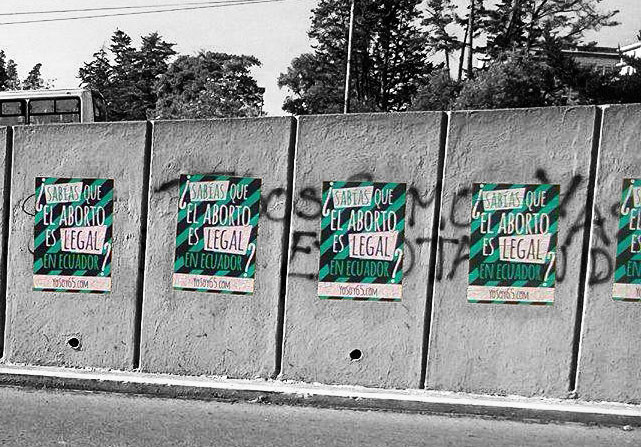